The back is of course very important in a massage, we also massage the muscles to become flexible.

The trapezius muscle has the following functions:

The musculi Pectorali (pectoral muscles, pecs) are attached to the outside of the upper arm, to the collarbone, to the sternum, to the ribs and to the abdominal muscle's tendon. The pectoralis major comprises 3 sections, i.e. collarbone section (pars clavicularis), sternum/rib section (pars sternocostalis) and an abdominal section (pars abdominalis).

The pectoralis major muscle has as its functions:

The pectoralis minor muscles has as its functions:

The latissimus muscle runs from the front of the upper arm to the edge of the hip and is attached to the thoracic vertebrae. It has the following functions:

F : see above, movement of pushing the arm down and pulling towards the chest (butterfly stroke)

As with many muscles, the latissimus dorsi muscle cannot be trained in isolation.

The levator scapulae muscle is often the cause of pain in the neck & shoulder area.

I : superior angle of scapula F : helps with lifting the scapula 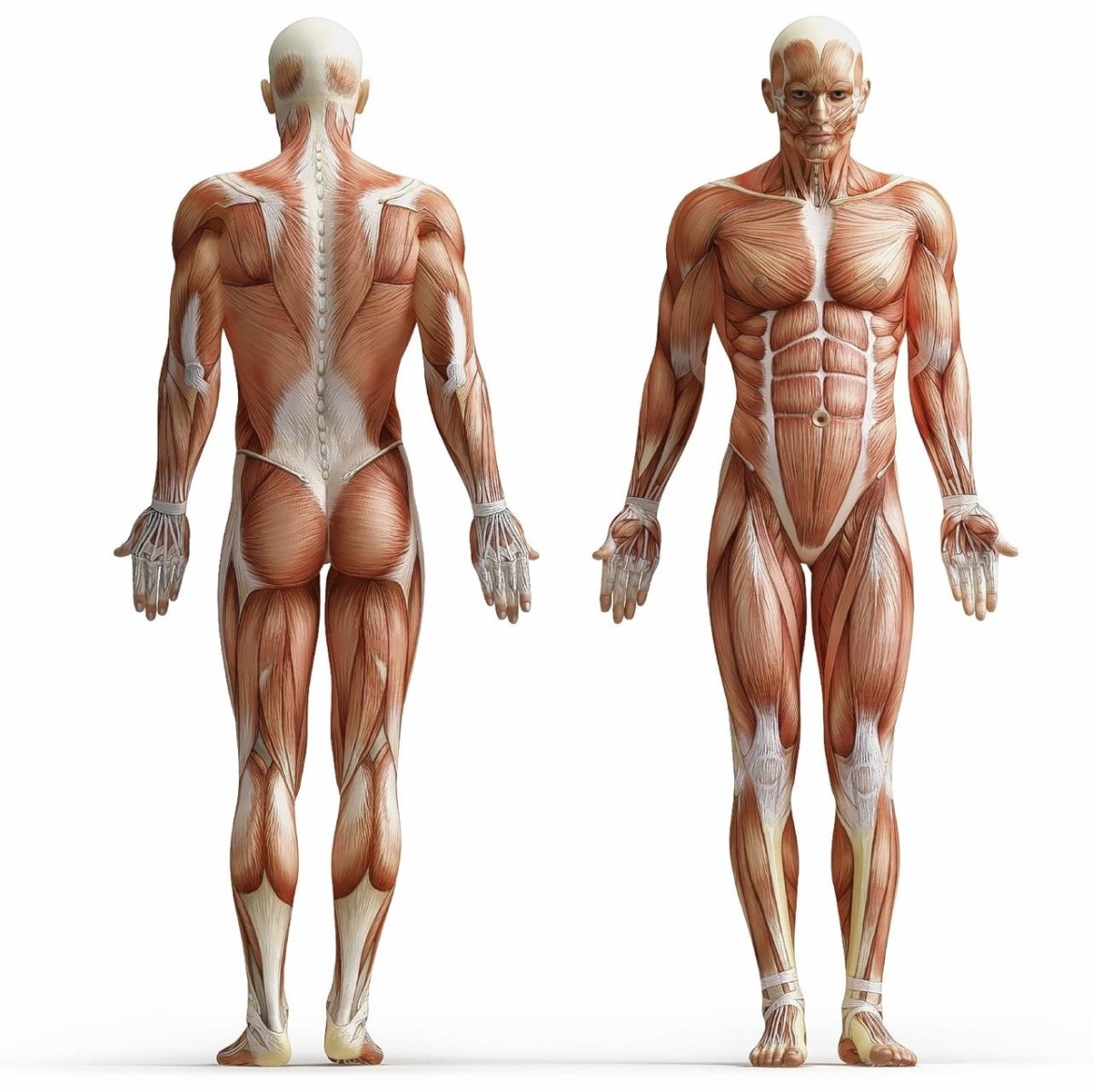